Home Archives Profile Subscribe
We Have Met Our Audience ... And She Is Us
"We have to go straight to the devil!"

How Low Should We Go? 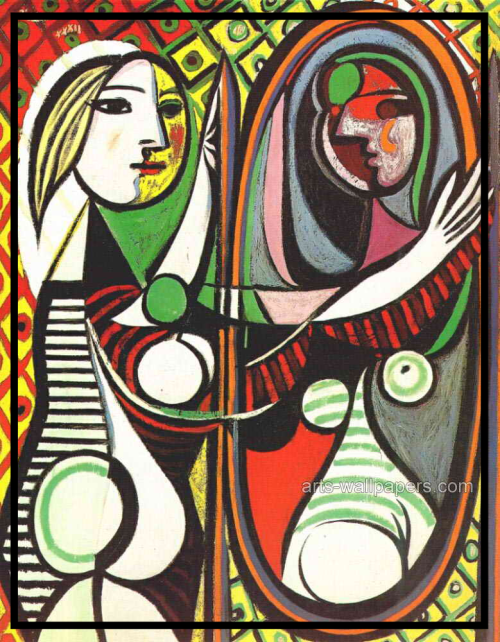 Favorite Client Quote of the Week

"If I don't answer when you Skype, I might be locked in a trunk."

It gets that real, doesn't it? Which brings me to our October topic, suggested by one of you.

How do we balance the need to portray our villains realistically with the need to be sensitive to our audiences?  You know, how dark is too dark? Is there such a thing if a story needs to be told?

Before you brush that off as a dilemma faced only by the writers of fantasy and thrillers and crime novels, hear me out, because it's an issue I think we all deal with on some level if we want to write real.

Case in point. When I was proposing the novel Antonia's Choice to a Christian publisher, about a woman who discovers that her five-year-old son has been the victim of pornography, the acquisitions editor asked me, "Will it be palatable?" My reply: "What about this issue IS palatable? If what I write goes down easy, I'm not doing my job."

That doesn't mean I wrote graphic descriptions of the photos. Nobody needs to read that. But I was very explicit about the pain the little boy and and his family went through because people DO need to be aware of that or nothing is done to change the frighteningly pervasive situation.

So, yes, there's much to think about on this topic. Some writerly questions to ponder:

This is heavy stuff, so just to lighten things up a a little, some celebration is called for: 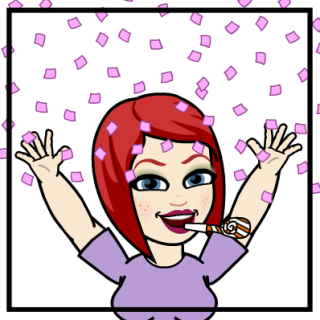 It happens - because we take those risks. Let's do it together.

Congratulations all around! It's amazing to see people reach my goals for the future and realize they're reachable!
I'm really excited about this month's subject. I love writing funny, lighthearted scenes, but I also love writing some good drama, and I don't want to give the pain and struggles injustice by writing them too lightly.
I think a big counter-balance for darkness is hope. But now it's got me thinking, what does hope look like? How do you write it?

Congrats to Karen and Susan! Good job, Scotia, Heidi, Lily, and Amy! Keep up the good work! And Pam, I checked out your cover page and am now rabidly waiting for FairyEater! It is like WEEKS away! Sigh. : )