Breaking Down the Action Scenes 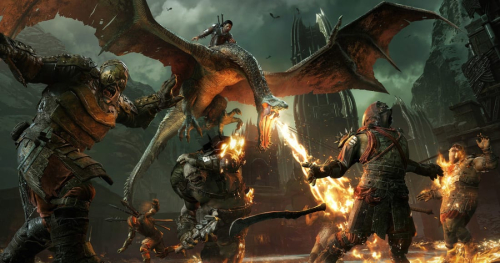 Hey, Writerly Women. your response to GLORIA'S piece was exactly the kind of feedback that makes a writer -- hopefully Gloria! -- want to get right back to the computer keyboard with fingers blazing. Your questions were insightful and thoughtful, and all were framed in positive "What I loved about it was ...." That's what a writer's group looks like. Gloria, were you pleased?

Later this week we'll look at a piece written by AMANDA. And of course, if you'd like to put your own work out there with questions you're wrestling with, please email me and we'll make that happen.

For those of you who missed that post -- in which case click here -- the excerpt we looked at was an action scene. Those can be some of the hardest to write. How do you get the thing so vivid the reader can see every move, feel every stab, slap and bite (yikes, we're a sadist lot, aren't we?). If we smear it, it's like watching a movie where the punches look fake and nobody believes anybody got hit hard enough to come out with that bloody nose.

If your writing doesn't involve actual physical altercations, it still contains action (and if it doesn't, get on it, girl). Tension happens in concrete ways, whether it's a passionate kiss (doesn't get any more active than that) or an argument in a restaurant (which if it doesn't involve wine tossed or a glass dropped or a hasty exit to the restroom, should). It has to be every bit as gripping as a melee in Lord of the Rings, or your reader may just go "meh." Nah, we don't want that.

So how do we get there? Your questions for Gloria showed that you already have a clue to the answer. You asked about specifics.

When I was teaching and directing theater for high school and college, several times I hired an amazing stage combat choreographer named Richard Lane, founder of the Academy of the Sword and author of the definitive book Swashbuckling. How awesome does that sound, historical and fantasy writers? He came in from San Francisco with his impressive collection of actual swords (the kind that clang and flash and make you certain someone is about to be impaled) for our productions of The Three Musketeers and Romeo and Juliet, and his considerable knowledge of hand to hand combat for The Outsiders. 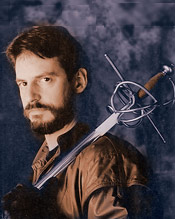 One of the things I remember most vividly as I watched him work with student actors (besides being absolutely convinced my Juliet really had stabbed herself -- it was that authentic) was that he kept saying, "This is going to feel like slow motion to you, but it will be real to the audience. Trust me."

He taught them the slow-mo technique by breaking down every single move. How the attacker's arm came back -- and how the receiver of that attack reacted with a slow flinch (which sounds like an oxymoron, I know.) How the fist seemed to go upward into the rib cage -- and how the victim's entire torso seemed to fold inward. It could take two hours just to block one sword duel -- and several more to perfect it. The precision was painstaking. The results were gasp-worthy.(Do I even need to mention that he was smokin' hot?)

It's the same when we're writing. We want the scene to read at a breathtaking pace so that the reader is white-knuckling the book or Kindle, but as we're creating it, we have to take everything apart.

* the thoughts (though we want to keep those to a minimum; mid-battle is not necessarily the time for deep reflection)

* the random details a person notices (ever been in a car accident? do you remember the song that was playing just before the collision or the way a Coke can sailed through the air?)

Let's use Gloria's full-of-potential piece as an example --

The soldier drew his weapon.

Wilford swung his blade and the soldier jumped back easily.  Another swing, and the two swords met.

What would happen if we broke it down? My apologies to Gloria for taking some liberties, since I don't know the characters.

The soldier unsheathed his sword with the precision of one who had done much battle, and had won most. The silver point was inches from Wilford's chin before he had the wherewithal to swing his own blade. It seemed clumsy in the air compared to the soldier's easy parry. He jumped back so easily Wilford felt color rise in his face. He had to get on top of this, or he would soon be in ribbons. The words of (HIS TRAINER) flashed through his mind as the soldier waited, balanced on his toes. WHATEVER THOSE WORDS MIGHT BE. Wilford heeded and etc. etc.

See the difference? The writing of it felt as if the details would drag the scene, but as I go back and read it, the action moves swiftly. And we're there IN it, rather than watching it from the outside.

So be your own combat choreographer. Or get yourself a consultant. Whenever I have to write a scene that involves physicality, I hit my retired Navy SEAL husband up for advice. We have enacted scenes in the living room, clearing out lamps and furniture first, and then I have gone back and written them immediately. When I had to compose a fire scene for one of my novels, I sought the advice of our local firefighters who took me into the training tower and let me experience an actual conflagration so I could break down the action. It was a real sacrifice, considering what that helmet does to your hair!

Whatever it takes, make it real. Give us every detail with rapier sharp precision. You'll be sweating when you're done. So will the reader.

If you want to comment today, and I hope you do, tell us what kinds of scenes YOU have the most trouble with. The reflections? The transitions? The point where the protagonist "gets it"? If you're a non-fiction writer, what kinds of sections make you bite your nails at the computer? We'll see if we can't give you some help with that.

We're all in this together. 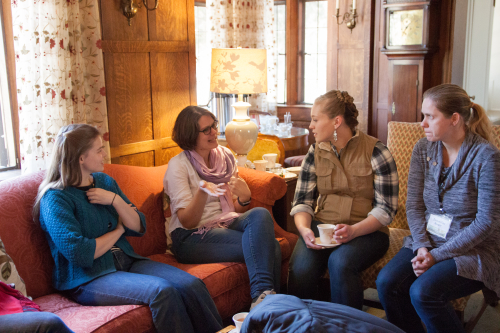 Hey, Writerly Women. Your response to the idea of putting excerpts of your work here on the blog and asking for help was awesome.

"When does this start?"

How about right now?

GLORIA sent me a snippet, so let's gather around her in what wonderful writer Parker Palmer calls a Circle of Trust. (By the way, his book A Hidden Wholeness is amazing. Love me some Parker Palmer). It works this way:

* You read Gloria's piece and her questions.

All right, then. I give you GLORIA:

He spun around.  There, standing in the doorway, was a soldier in silver uniform.  Screams rose beyond the door.  Wilford’s eyes darted to his own sword, resting on a chair.

On the other side of the room.

“Is something wrong?” The soldier smirked, but he wasn’t listening.  They were under attack.

Get out, he had to get out.

He ran for his sword, ripping it out of its sheath and whirling around.  The soldier had come in and stopped mere feet away, his hand resting idly on the pommel of his sword.  The smirk grew bigger, as though knowing who would win the fight.

The soldier drew his weapon.

Wilford swung his blade and the soldier jumped back easily.  Another swing, and the two swords met.  He heard another scream.

More were coming, he had to get out.

Hacking and swinging, he pushed the soldier back until he was against the wall, the clash of steel ringing in his ears.  He had to finish this, then escape before others came.  Through the window, perhaps.  The swords met once more and he pressed down, his blade inching closer to the exposed neck . . .

GLORIA'S QUESTION: I'm hoping for input on how to write action/fight scenes, because it isn't sounding very smooth to me.

She's all yours, ladies. Let's surround her with encouragement and get-her-thinking questions. 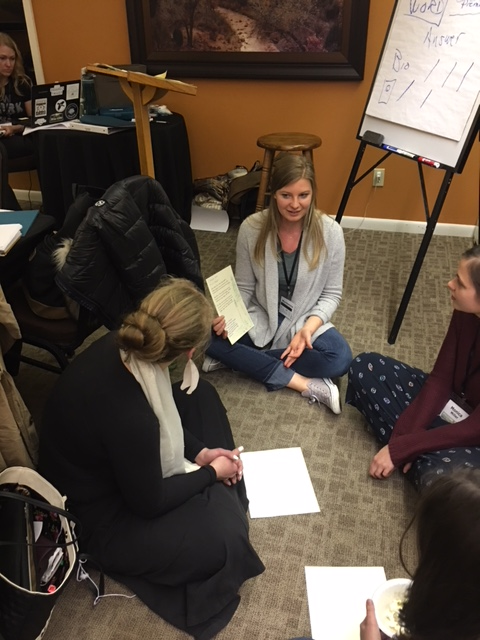 I personally am licking my chops - but I'll save my comments for our next post.

If you want us to circle YOU and YOUR excerpt, just email me. We are all in this together.

A Chance for Input on Your Work 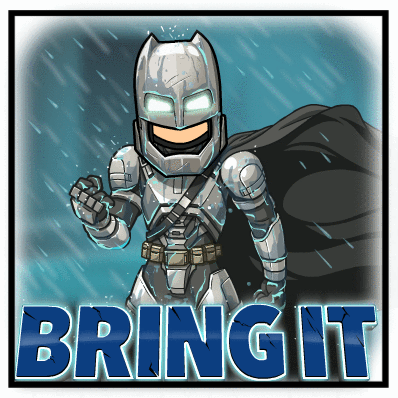 Hey, Writerly Women. Every now and then here on the blog, we'll offer an opportunity for you to put your work in progress out there and get input from the group -- or just take a step in overcoming that fear of letting anybody see what you're doing, whether you invite comments of not.

Here's how that will work:

We'll all follow the guidelines for helpful, humane input, which I'll post each time. They include saying something positive first, sticking to the writer's invitation and responding in the form of thoughtful suggestions or questions. I'll go into more detail on these later. And I'll go first so you'll see how it works and be assured that this will be a positive experience (i.e. nobody's going to go for your creative jugular)

For now, will you let us know how this sounds and whether you'd like to participate?

AND one more thing: if you'd like to write a post for our blog, either send me an email or leave a comment. I'll send you the particulars. As always, we're all in this together.