Let's Start With the Dream 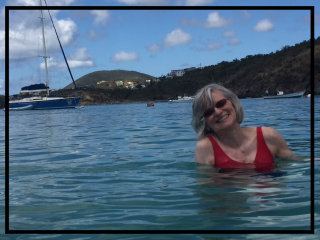 Hello, writerly girlfriends. (Okay, I need to find a better name for us ...) This is our first for-real post, and that feels huge. I'm so glad you're here to shape this community with me.

Speaking of which, some of you are having a hard time subscribing -- as in, you're getting a bunch of gobbly-dee-gook that only a hacker could understand. I've tried a couple of things to change that and will continue to until everyone can comment smoothly and nobody misses word of a new post. If any of you are Typepad savvy, will you shoot me an email? I bet Jane Austen never had issues like this.

Which leads me to our first topic: The Dream. Ever seen the film Woody Allen film Midnight in Paris? (All fiction writers should). The protagonist, played by Owen Wilson ( because he's the only one who can pull off the lead in a Woody Allen script besides Woody Allen) longs so much for the writerly life the expatriate writers in Paris led in the 1920's, he's actually taken back to that era every night at, well, midnight. If you're a fan of that era, it's hard not to get caught up in it with him. Come on, F. Scott Fitzgerald? Ernest Hemingway? Gertrude Stein? (played by Kathy Bates, because who else could do it, right?)

But by the end of the film we learn, as does the main character, that the dream life of the Lost Generation was more of a nightmare. The same can probably be said of the Saturday Club writers like Ralph Waldo Emerson who had to write everything longhand -- 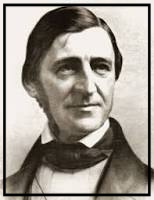 the Inklings of C.S. Lewis and J.R.R. Tolkien fame who pounded out their great works on typewriters -- the Bloomsbury crowd -- we're talking Virginia Woolf etc. --  who were brilliant and deeply messed up. We can dream of doing the whole Louisa May Alcott thing, writing through the night in the attic with a quill pen, yet we know the reality of the writing life is far less romantic.

So does that mean it's ridiculous to dream? If you ask your father who wants you to do something sensible so you can support yourself, or that CPA in your life who doesn't get it, yes, they'd say it was right up there with wearing stilettos to a basketball game.
But if you ask any person who loves to find just the right image (like "her eyes pearled with tears", which one of my clients recently wrote) -- who jots down notes on cocktail napkins when she hears that perfect phrase in the conversation (like, "I just wanted to chew glass," which another of my clients overheard and put into the mouth of a character) -- who wrings her hands until she knows how her story will end ... that person will tell you dreaming is the only thing that really makes sense.


So today we aren't going to stare the harsh realities in the face. That would be like looking in the mirror at 5:00 a.m., being horrified by what you see, and returning to bed, never to rise again. Today we're going to coax the dreams out and fluff them up and stand back and admire them. Today we're going to tell each other about them, admit that we have a vision of ourselves as authors and artists. 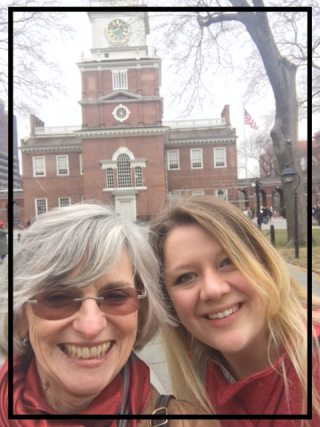 Let's do that, here in our safe community. I'll go first:

I lived out my writing dream in the 90's and until the Great Recession of 2008. It dwindled until 2016 and withered after that. But God wouldn't leave it -- or me! -- alone and so it's been revived. I dream of writing four novels in what's called the Footnotes Collection. I want to pursue publication in the general market, something I haven't done. I want the collection to be part of my ongoing vision of  encouraging women in the living of spiritually creative lives. And I sure wouldn't mind doing some of that from St. Thomas, V.I. Just sayin'.

Tell us yours. You'll get no LOLs. No eye rolls. No head pats (does anybody actually do that?) You'll get support -- because if you dream crazy, you'll find the rest of us do too.

In many posts I'll call for certain things to use with upcoming topics. In the next two weeks, (by April 11) will you email me a picture of your writing space? It doesn't have to be a state of the art office. It may be a corner of your bedroom or the bag you pack to take to Panera where you writing table is always waiting. Just attach it to an email to me. 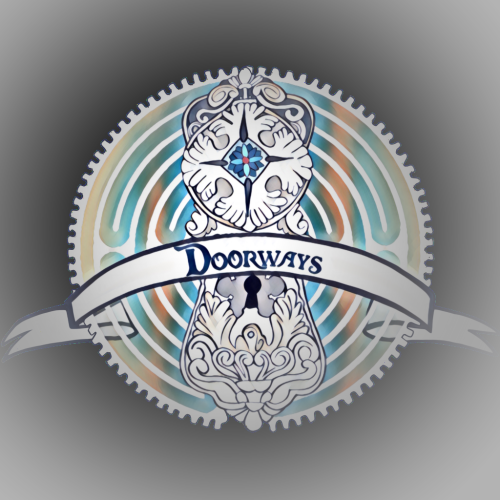 And ALL women serious about the writerly life

Welcome to the Doorways community, Lady. You've just entered the let's-hang-out-and-dream-our-way-into-the-writing-future portion of the Doorways

Mentorship Program. You don't have to  be enrolled in that program to be part of THIS convivium, but if you're interested, go to From Shadow To Shelf website   for more info).

Where you are right now is the place to meet other female writers who have gotten serious not only about being career writers, but living the creative life. 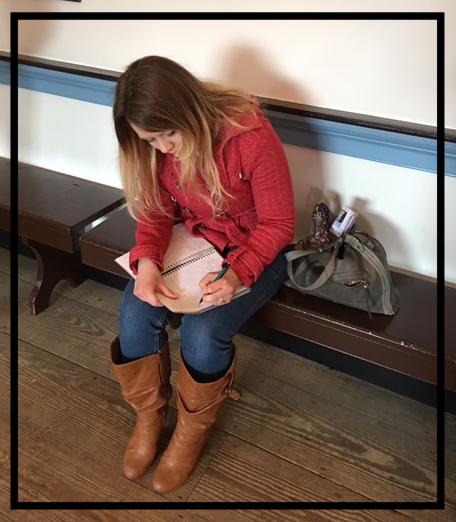 In this place, you'll have regular opportunities to show excerpts from your work and find out about retreats and intensives. 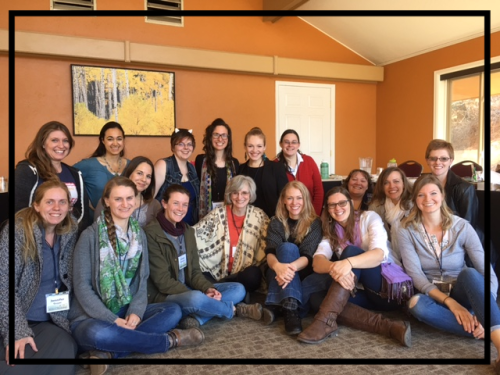 EVERY time you visit, you'll receive the best I can offer from my 36 years as a career author and as a companion on the way -- because I, too, am discovering dreams, shaping stories, continually crafting my career and learning how better to live from my God-made soul. 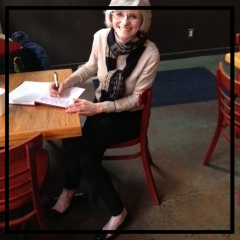 We hope you'll subscribe so you don't miss a single post. And we want you to reply to the weekly question which is always in red. This is a safe place. No one will critique you, judge you or tell you you're a flake. We're all about encouragement here -- honest, authentic and, well, convivial.

Now ... just open that door. And let us know you're here. Tell us a little bit about you. Ask whatever is on your mind. And check in next Wednesday for a brand new post. Love to have you. 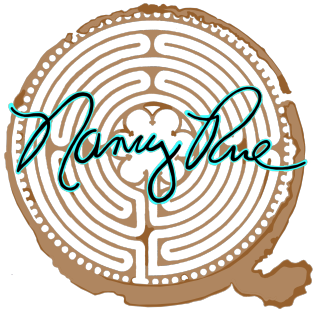